The Mk V was aMK I/II airframe with longerons strengthened to take a Merlin 45 powerplant combat-rated at 1470hp. By June 1941, production of the Mk Va with machine gun armament was terminated in favor of the Vb, which had a mixed armament of 20mm cannon and 0.303in. MGs. As the most numerous of all Spitfire variants, the Mk V was eventual to equip more than 100 RAF squadrons.

From 8.54 USD
See more offers below 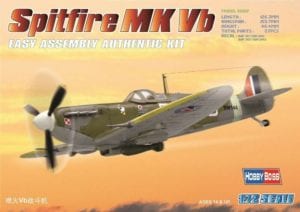 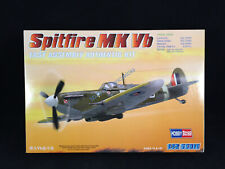 See on Ebay »
Shipping to: US
From: CN
Seller: fancykicks
99.5% Positive votes 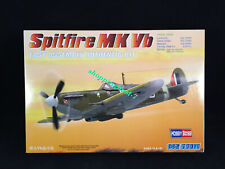 See on Ebay »
Shipping to: US
From: CN
Seller: modelworld-1
99.6% Positive votes 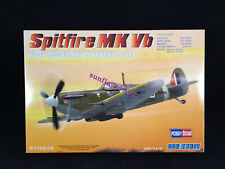 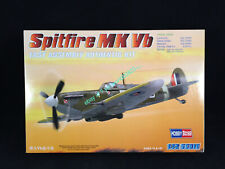 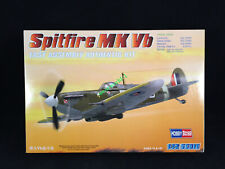