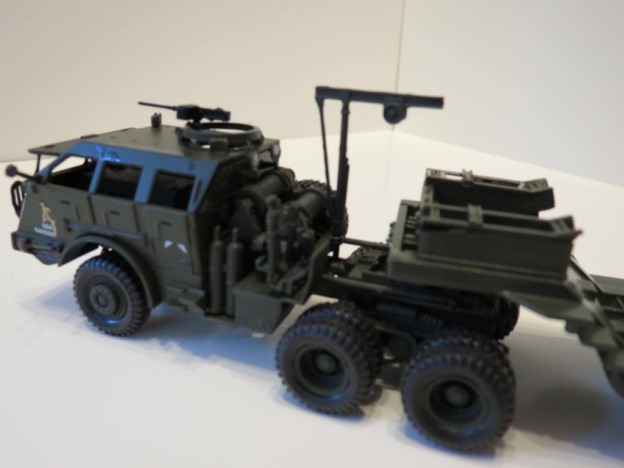 This was a Subscription gift.
It’s strange that in a collection dedicated only to German World War II vehicles both gifts were allied vehicles, but it was so. Average detail level is quite good, in fact it looks quite better than other models in the collection, although the uniform colour contributes to mask some defects. This formidable truck were in service till 1955, entering in Europe in 1944. Without the trailer it also was used as recovery vehicle. 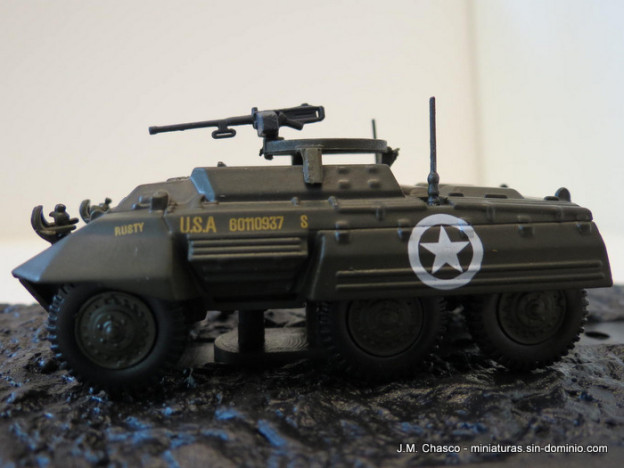 The M20 is a variant of the M8 Greyhound, with the turret replaced with a low armored open-topped superstructure and an anti-aircraft ring mount for a .50-in M2 heavy machine gun. It was used mainly for command purpose and forward reconnaissance tasks. The Altaya model don’t make a favor tho this nice vehicle, all details are very basic, the MG, the interior detail and so. The rough aerials don’t contribute at all to beautify the model, so this is not the best in the collection.

Maybe after so many Altaya models in our hands we are tired to see same basic detail and problems in all the models. Their good points are just a few, while poor points are a well bunch. Better options for this vehicle are available in the market, they are expensive, it’s true, but the difference in the quality is also very appreciable. 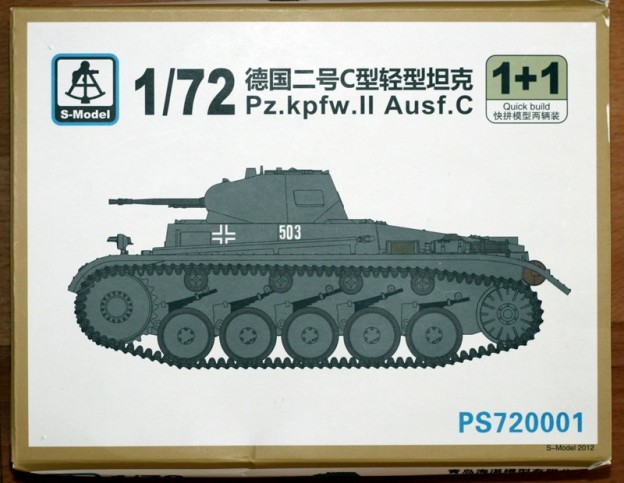 The announcement of this kit was received with enthusiasm by many modelers in 1/72 scale, as a decent Panzer II was eagerly waited. S-Model delivers a very nice quick-build version, with an excellent moulding quality, but also with few shortcomings. The good news is there are in fact two kits in the box, packed in two identical bags. And there’s even more: the box includes a small PE fret (exhaust cover and a plate for identification number) and two turned brass gun barrels to replace the plastic ones, which are also very detailed. Besides that, S-Models included two MG34 with tripods (I don’t know why, but a welcomed addition for a diorama). I started the construction with the intention to build it out of the box. For those who want to add a few extra details, there are some things to consider: the lifting hooks on the front are missing, there is no horn, and also the towing pintle is missing. The tracks, though very well engineered (they come together as a single piece with the road wheels), are lacking in details as compared to the rest of the kit. There is also a very annoying seam line on the face of the tracks. The hatches on the turret can be represented both opened or closed (there are parts for both options). No interior detail, though. I drilled the headlights and the exhaust, and probably I will add other details later. In conclusion, this is a very fine kit, which can be built into a good model with minimum effort, with plenty of details.
Buy this set though our utility saving some money here.