This Soviet – engine utility aircraft has probably been built in larger numbers than any other plane since WWII. The first Antonov AN-2 flew in 1947 and production terminated in 1978. This plane with the NATO codename “Colt” can carry up to 14 passengers. Floatplane, agricultural and ski – version soft this bi-plane are exiting too. Over 5000 AN-2’ s were built in the Soviet Union, and several thousand more in China and Poland. 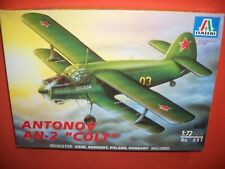 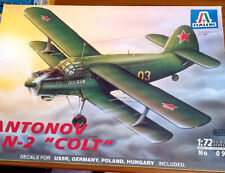 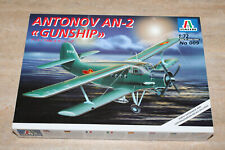 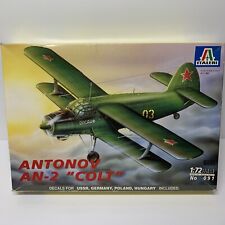