Unassembled plastic model kit in 1/72 scale of a British BAC Strikemaster, a light jet attack aircraft and trainer introduced a further develop of Hunting Jet Provost  in the late 60s early 70s. The type was not operated by the RAF but was exported to a number of countries and production almost reached the 150 units.

Original Matchbox kit tooled in 1972 and kept with the same box content including decals till 1992.

Kit included a decal sheet with two markings, one for the Royal New Zealand Air Force (RNAF) and one Royal Saudi Air Force.

Revell re-released the kit in 2011 in a limited edition of 500 pieces. 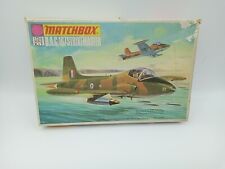 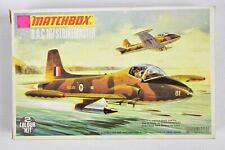 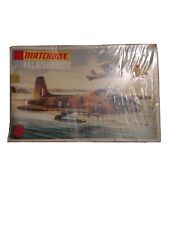 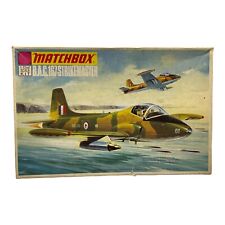 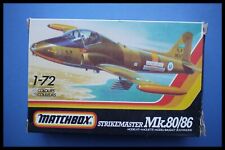