Su -7BM was an upgraded modification of the Su-7B ground-attack aircraft, developed in the early 1960s. The plane has improved aerodynamics, additional wing hard points for external fuel tanks, capability to wear nuclear weapons, and was powered by all-new AL-7F-1 turbojet engine. The Su-7BM was produced between 1963 and 1965 with 267 built. 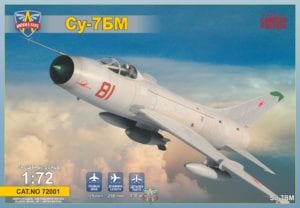 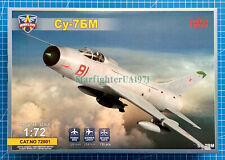 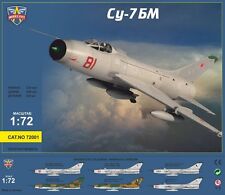 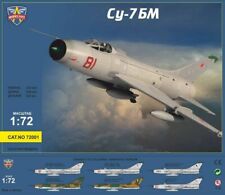 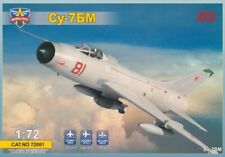 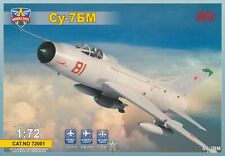