Dropped by Consolidated PB4Y Privateers bombers saw service in the last part of the war, sunk several ships and damaged a coastal defence ship (the Aguni) in a 37Km range shot. Other aircrafts were also modified to carry the bomb. 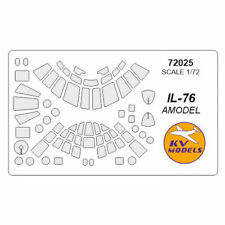 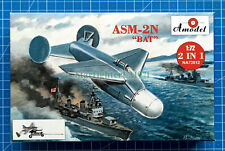