Production of the combat helicopter Mi-24V started in 1976. This version was equipped with the radically new antitank missile system Shturm-V with guidance system Raduga-Sh, capable of striking targets with the highest accuracy – more than 92%. In other words 9 or even 10 out of 10 discharged missiles hit their designed targets. The Mi-24V excelled its American counterpart, AH-1S Super Cobra in combat efficiency. From 1976 to 1986 about thousand Mi-24V were manufactured in the USSR. These helicopters saw action during the Afghanistan conflict as a part of the Soviet Armies. Many of them were exported in several countries allied with the USSR. Nowadays the Mi-24V is still the backbone of the Russian Army Aviation. 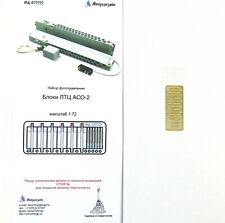 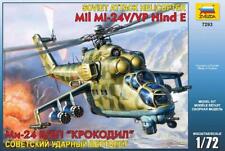 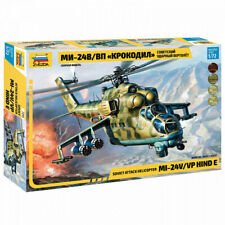 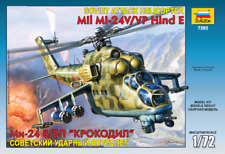 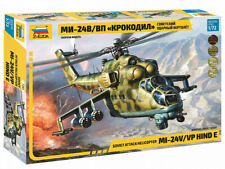