Built in Finland, Vesikko was in fact a prototype of the German Type II submarine class. Vesikko, also known by her manufacturing code CV707 was put to service with the Finnish Navy in 1936 and went on to serve until  1944.  She took part in both the Winter and Continuation Wars and in 1959, she became a permanent exhibit in Suomenlinna fortress and is displayed there ever since. 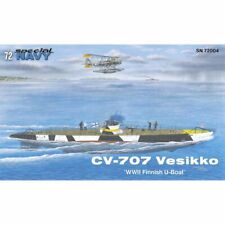 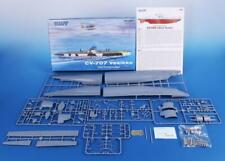