Unassembled plastic model kit in 1/72 scale of a U.S. Diamond T 4-ton 6×6 truck, a series of trucks developed during WW2 in different variants which lasted in service till 50s. Over 30.000 units were produced, being the standard cargo version depicted by this model kit, the most numerous one. 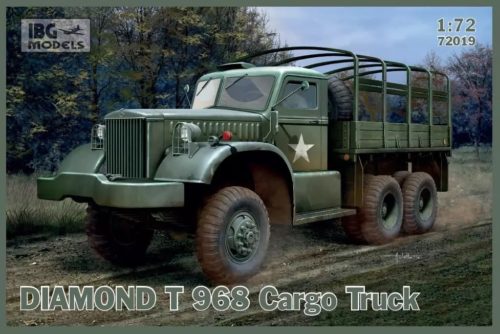 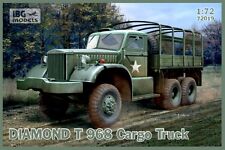 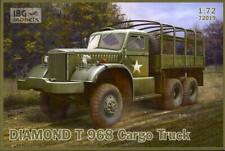 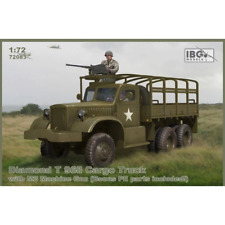 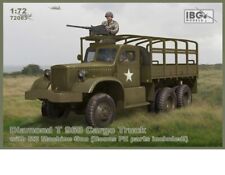 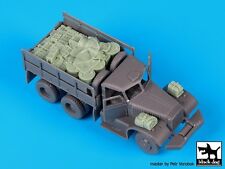