Unassembled plastic model kit in 1/72 scale of a U.S. North American FJ-4 Fury fighter aircraft introduced in mid 50s and retired in the late 60s. The aircraft was carrier capable and was operated by both Navy and U.S. Marine Corps. B variant was a fighter-bomber version. 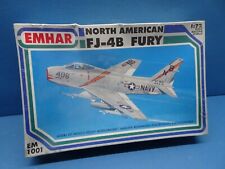 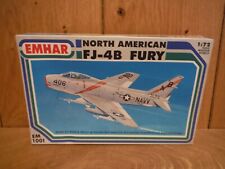 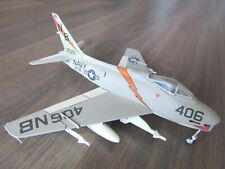