This kit is a rebox of an original Fujimi box. 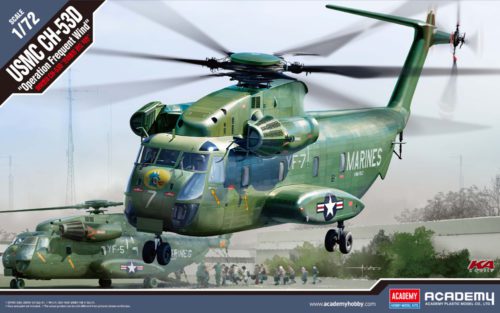 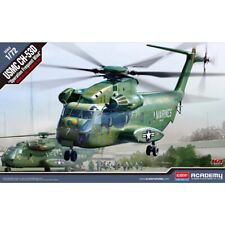 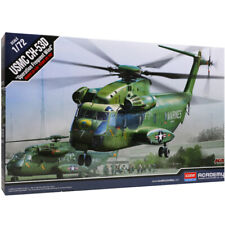 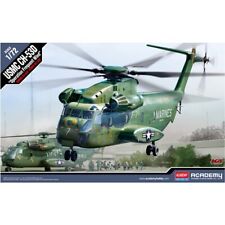