*This set is not a scale model but a Kid’s toy.

Poe’s boosted X-wing fighter from the new film Star Wars: The Last Jedi . With pilot figure and authentic sound effects. Simply put it together – no glue, paint or tools needed.

To give ace pilot Poe Dameron an edge in combat, Resistance engineers have fitted a boosted accelerator pod onto the tail of his T-70 X-wing. This gives him the extra speed he needs to outrun and out maneuver the First Order 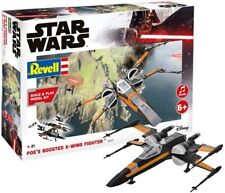 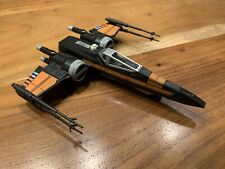 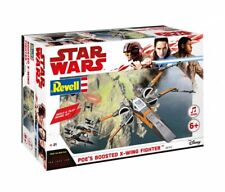 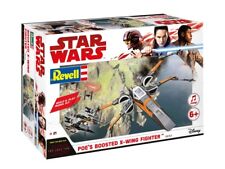 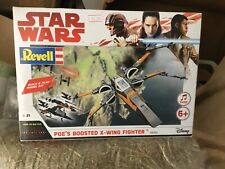