We don’t have information enough about this kit, in the past, Heller usually distributed under license the Airfix British Paratroops plastic soldier, and Horsa glider is probably Italeri moulds one.

Code number 35313 is a starter set including paints, glue and one brush. 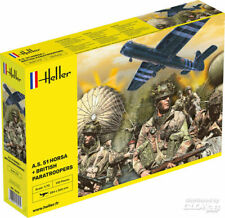 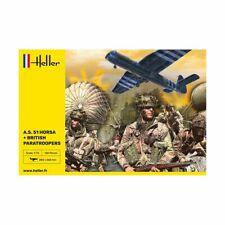 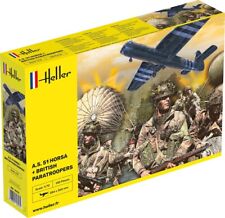 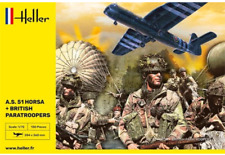