Unassembled plastic model kit in 1/72 scale of a U.S. self propelled artillery gun M109, and early 60s design which remain in service in the upgraded variant A7 as per 2022. The kit depicts the A6 variant, nicknamed Paladin, which through several improvements was a able to move, stop and deploy to fire within 30 seconds, with same accuracy of the previous variants which required several minutes for the same operation. 950 Paladins were ordered and delivered between 1994 and 1999 to the U.S. Army. 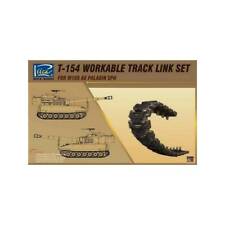 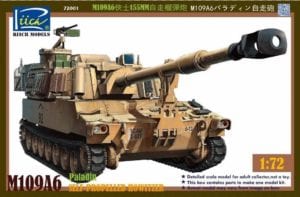 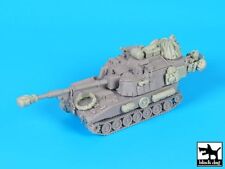