With the RAF already operating Phantoms initially intended for the Royal Navy at Leuchars air base in Fife, the withdrawal of HMS Ark Royal in 1978 meant that they also inherited the rest of the Fleet Air Arm Phantom fleet. Nos 43 and 111 Squadrons would use the Phantom FG.1 to defend Britain’s airspace until 1989, when they both converted to the BAe Tornado F.3. 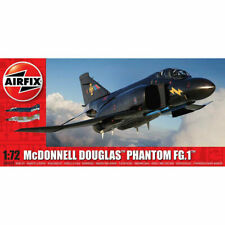 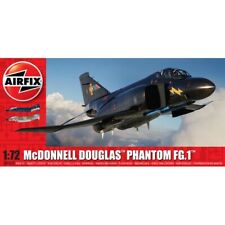 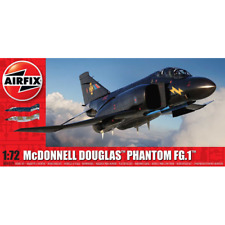