D variant was one the U.S. Air Force specific variants and together with E variant the most numerous produced and also widely exported. One pilot and two weapons systems officers (WSO) achieved ACE status (five or more enemy aircrafts shot down) with this type. 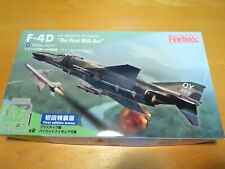 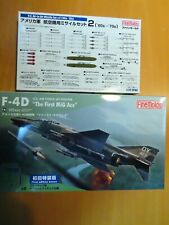