Unassembled plastic model kit in 1/72 scale of a British Airco DH.9, WWI and interwars bomber aircraft, also known as de Havilland DH.9. DH.9A was an upgraded variant which used an American V-12 Liberty engine. DH.9A entered service late in the war and didn’t saw too much action, but remained as the standard RAF light bomber and reconnaissance aircraft till early 30s.

DH.9A participated in the Russian Civil War in 1919, in support of the “White Army”. When the British personnel withdraw the aircraft remained there and eventually once the war ended Soviet Union produced Polikarpov R-1 an R-2 as unlicensed copies of the DH-9A, using also a copy of the Liberty engine. Over 2000 units were produced till 1932. 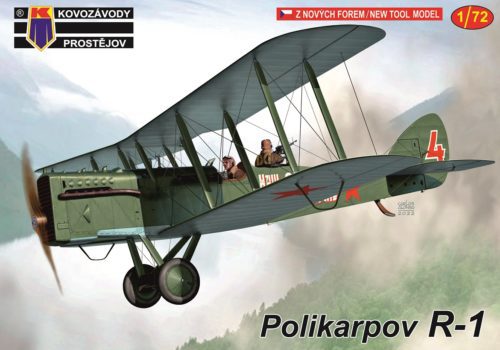 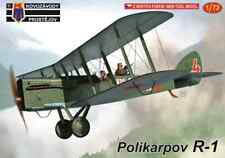 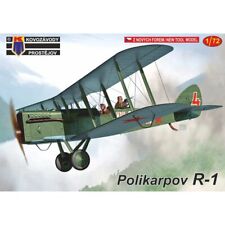 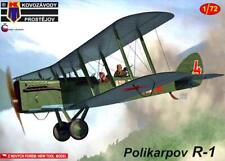