The MI-8 HIP is a multi-role transport helicopter capable of carrying troops or supplies as well as conducting armed attackers with rockets and guns. It is often used to resupply guerrillas, insert detachments or provide close air support to attacking units. Designed as a transport helicopter, the Mi-8 proved a multi-purpose machine. The cable external suspension, equipped with the weight-measuring device, makes it possible to carry large size cargoes weighing up to three tons. If required, it became both combat, rescue and artillery observation helicopter. 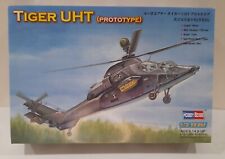 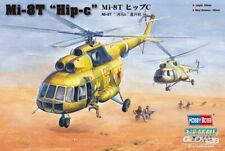 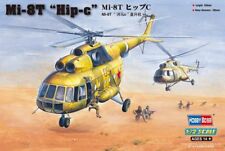 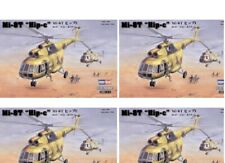