Unassembled plastic model kit in 1/72 scale of a British English Electric Lightning Interceptor-fighter aircraft of the 50s. With several improvements in its long life, was in service till the 80s. Both F.2A and F.6 variants, had improvements about fuel capacity and range, adding a ventral fuel tank (both) and new over wing fuel tanks (F.6). F.6 variant also introduced the use of air-to-air missiles.

Trumpeter kit consists of around 88 parts and includes decal for one single marking. 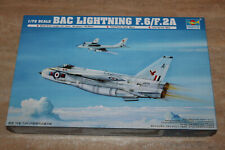 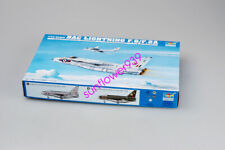 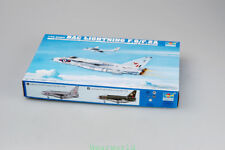 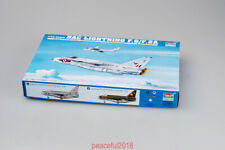 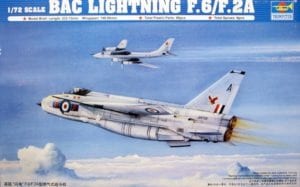 See on Ebay »
Shipping to: US
From: CA
Seller: regomarket
100.0% Positive votes 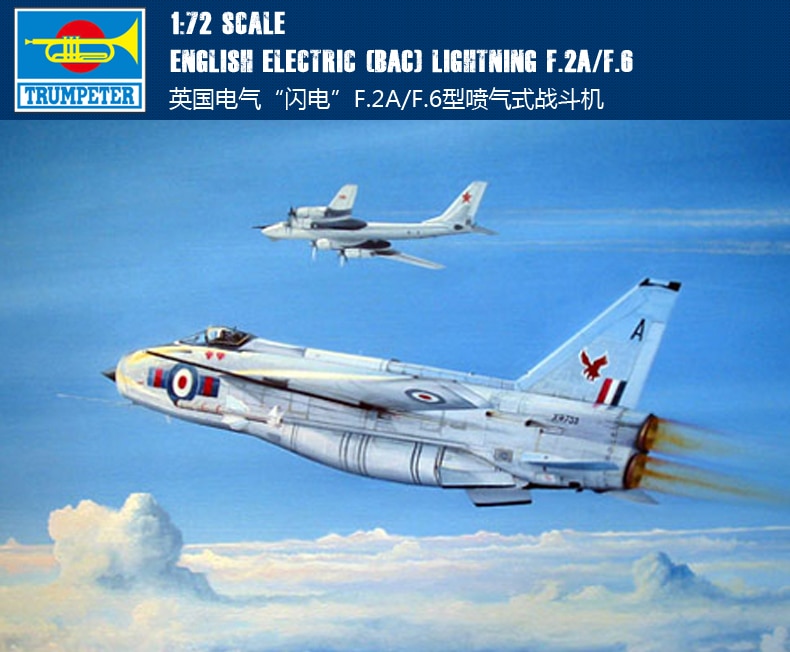