Unpainted plastic soldiers in 1/72 scale depicting “British Commonwealth“ soldiers during WWII, a generic title which could mean lot of different things, but looking at the appearance of the figures they mostly can be Canadian troops or British troops around Normandy disembark time. 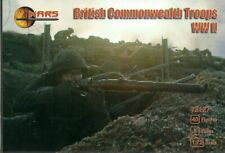 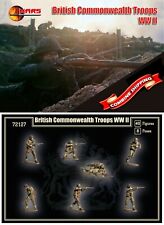 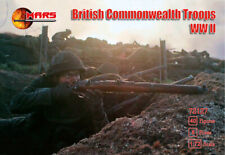 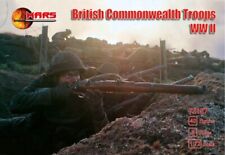 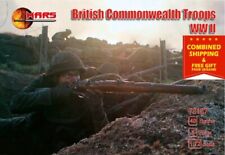 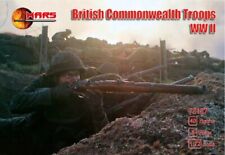