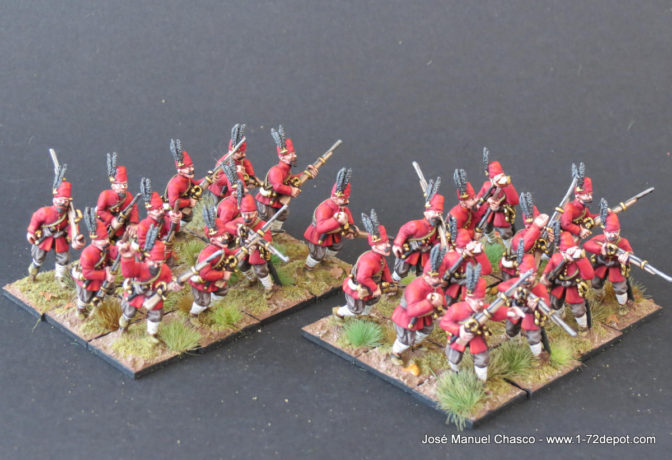 Tufecis were albanian and turkish light infantry musketeers in formed units with some training, often used as Skirmishers. The Assault Group provides a nice range for them, with uniforms clearly inspired in an Osprey’s illustrations, and i tried to follow color patterns too. So we really hope Osprey did a good job researching that illustration :). Not all the figures provided by TAG can be seen here, as they also have a horse holders pack not included here.
This kind of uniform should belong then to a late XVII century or XVIII, making them a bit of too modern for other elements of the army. 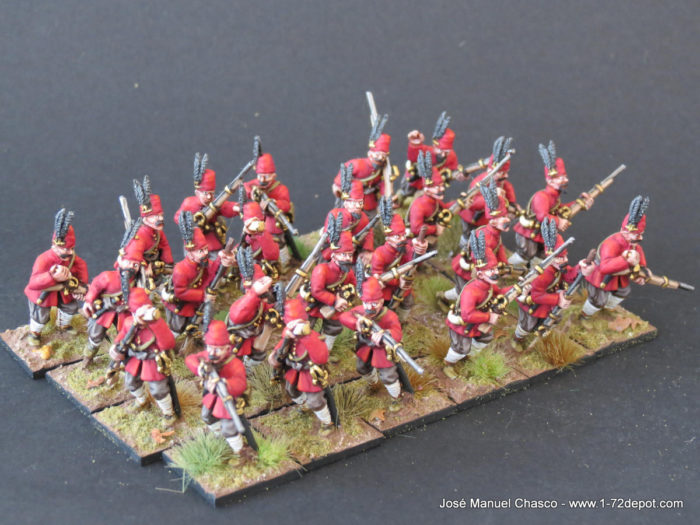 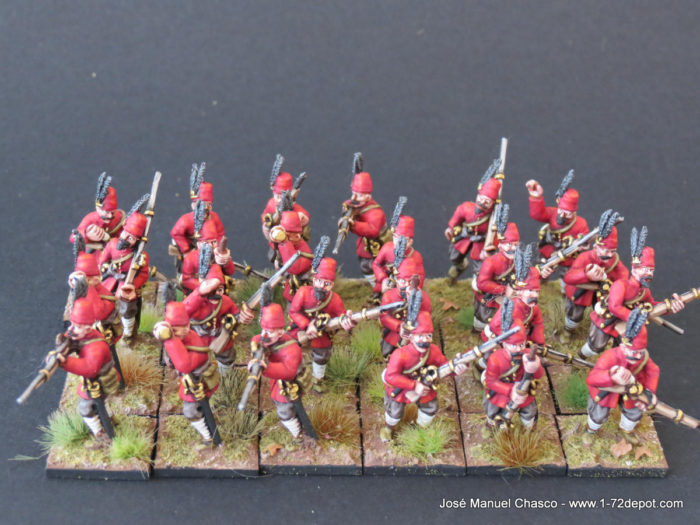 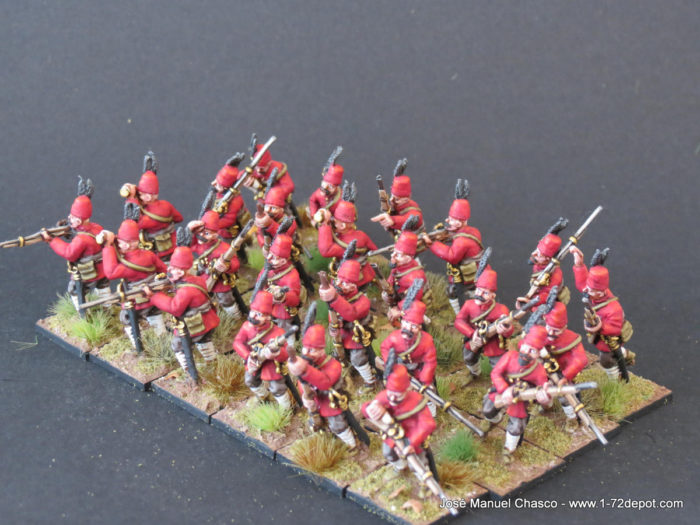 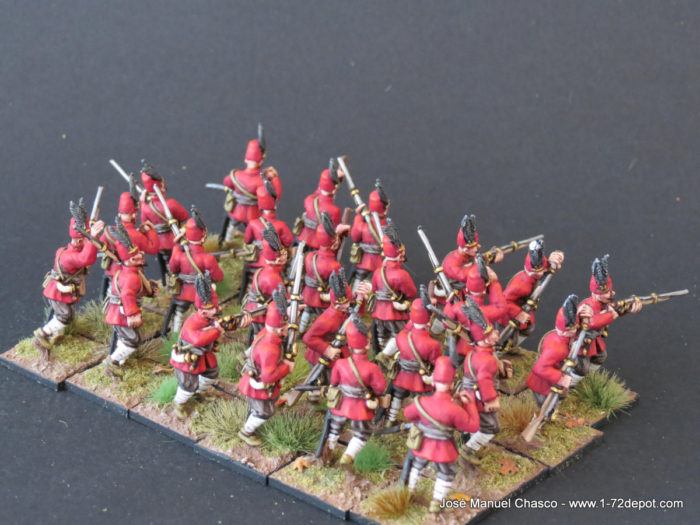 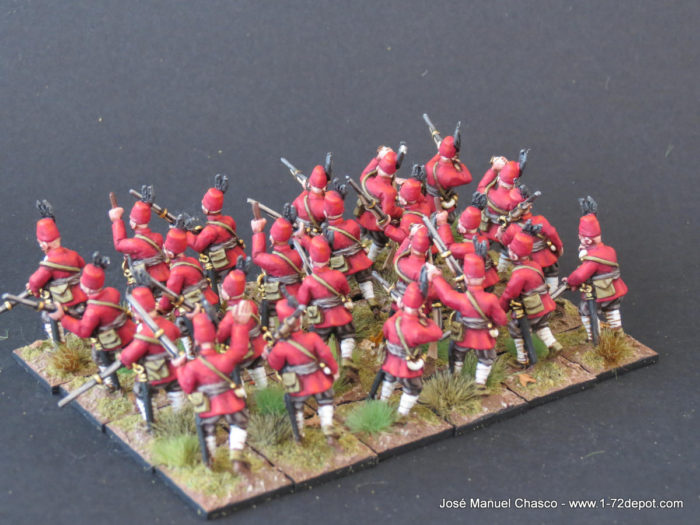