OTSU diesel tank was the last improvement in the Type 89 series, produced from 1934 onwards. Together with the new diesel engine, a new turret was fitted to this version, as well as frontal armour was replaced by single plate. It was the first mass produced Diesel tank.

*Two hard plastic figures are also included, tank commanders, one is half figure to pose in the copula hatch, and the other is a foot full figure. You can see actual sprue pictures and the two figures in IBG – 72040 – Type 89 Japanese Medium Tank KOU 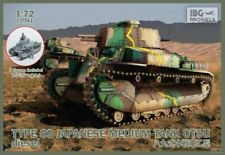 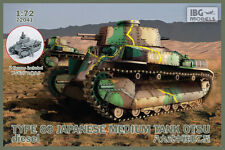 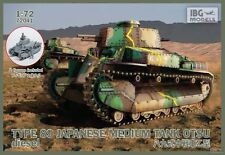 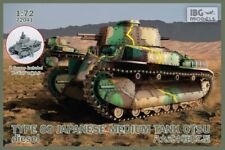 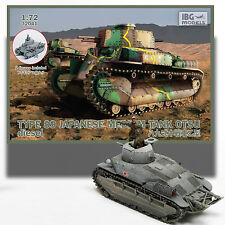