Unassembled plastic model kit in 1/72 scale of a Vought OS2U Kingfisher, a U.S. WWII observation floatplane launched from catapults which was the main shipboard observation seaplane in the U.S. Navy during all the war, with over 1500 units produced.

The type also saw service in the Royal Navy, Royal Australian Air Force and Soviet Navy through the lend lease program amongst other users. 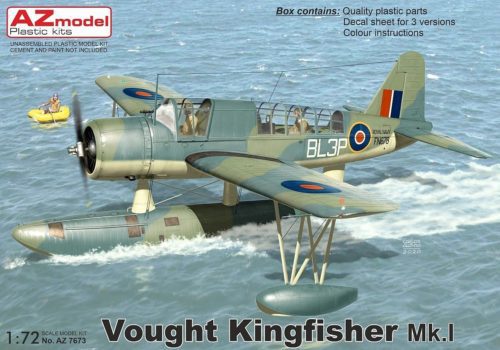 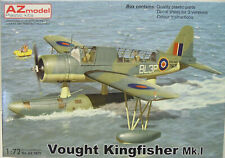 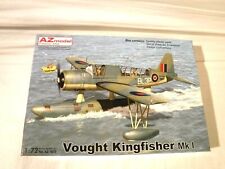 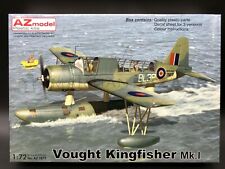 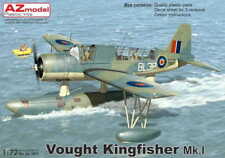