Unassembled plastic model kit in 1/72 scale of a Japanese WWII carrier based fighter aircraft Mitsubishi A6M Zero. Zero-sen was a coloquial unofficial way to refer the aircraft by Japanese pilots.

An stable original Matchbox kit which only had minor changes such box layouts and a new box art in the 80s, plus the code number update to 40004 in the 90s. Tooled in 1972 was part of the first year of Matchbox models line. 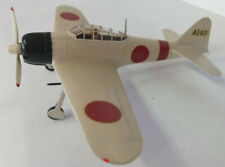 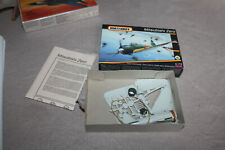 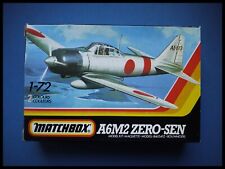