The kit comes from Pantera moulds, same kit has been also issued by Směr, ZTS Plastyk or Eastern Express and Mistercraft alone has released it over 10 times, without include those released under Mastercraft brand. In between these releases Mistercraft already released same topic as MisterCraft – D-12 – Su-22M4R 77 JBG. 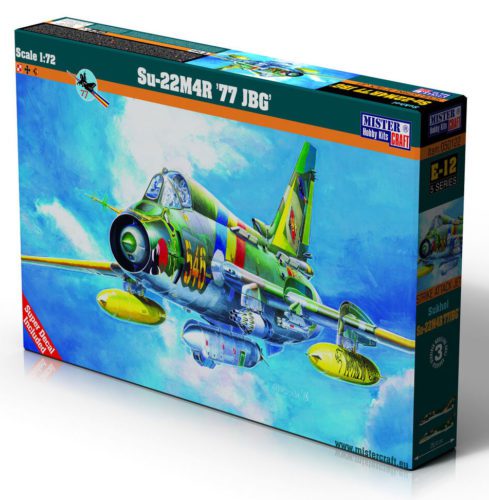 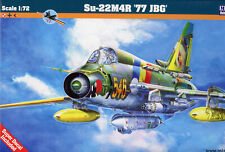 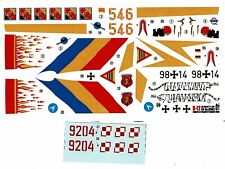 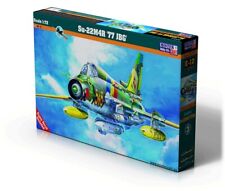