AH-1W has been the main attack helicopter of the U.S. Marine Corps for years, but has been replaced by the more advanced Bell AH-1Z Viper. AH-1W ha day/night capabilities and was introduced in 1986. 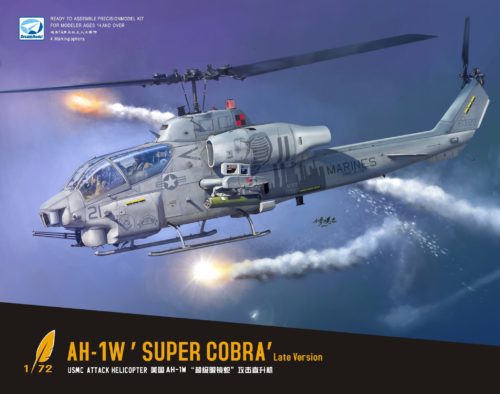