Fitted with 12 tubes, launches 300mm rockets. Introduce in the late 80s it remain operative in a well number f countries including Russia and other former Soviet Union nations. 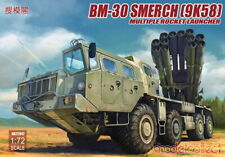 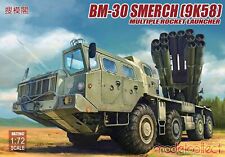 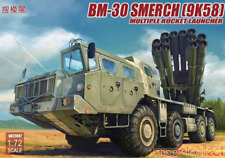