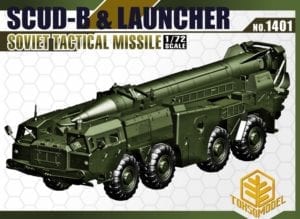 Scud is a series of tactical ballistic missiles developed by the Soviet Union during the Cold War. The R-17 was an improved version of the R-11. It could carry nuclear, chemical, conventional or fragmentation weapons. 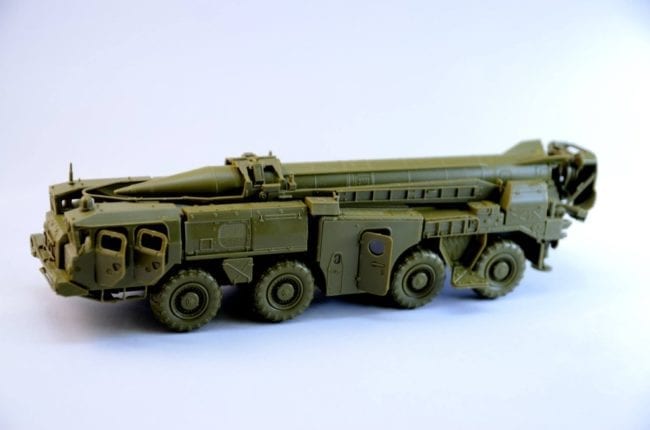 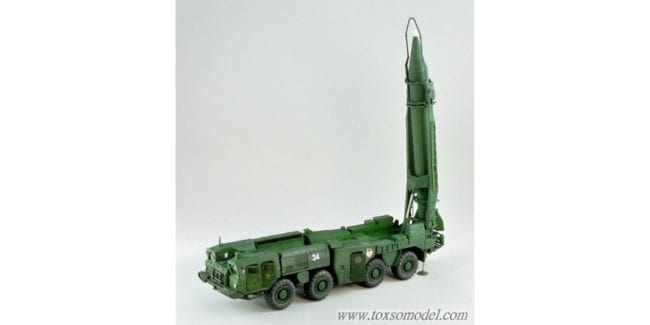 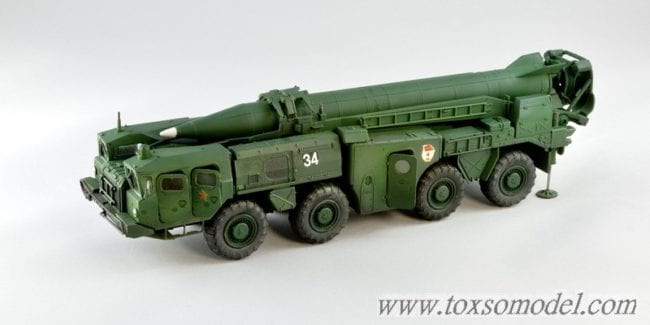 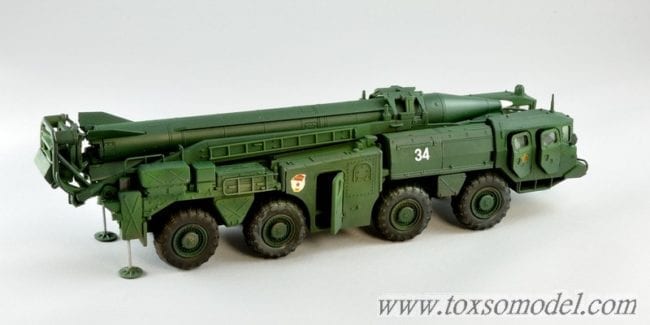 No results found for this kit, sorry.

Maybe of interest for you: