Only 5 units were built and one of those end up serving in the Republican Spain Postal Airlines (Líneas Aéreas Postales Españolas in Castilian language) for which the kit includes markings. 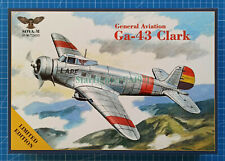 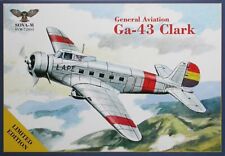 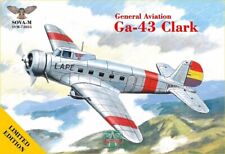