Introduced in late 1944, is considered as the best Japanese fighter produced in large numbers (over 3500 units) during the war. Shortages in both manufacturing and fuel as well as the high maintenance that the aircraft required, dropped its performance.

Kit includes PE parts and canopy and wheels paint mask. Decal sheet allows up to 6 different markings. Both Ko or Otsu variants can be built. 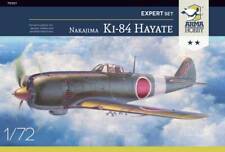 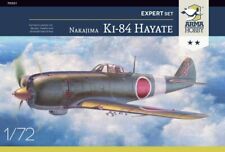 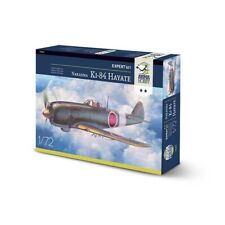 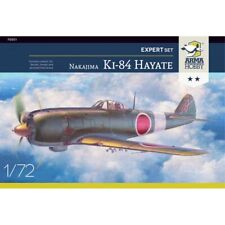 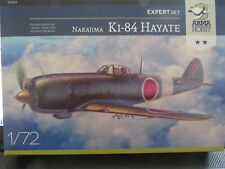