The Soviet Mi-24A Helicopter was the first ‘flying infantry fighting vehicle’ in the world. It not only could carry up to 8 paratroopers, but also carried powerful weapons and was protected with reliable armor. The Mi-24s fought in the conflicts of Ethiopia, Chad and during the Soviet war in Afghanistan. It was in Afghanistan, that the Mi-24A demonstrated its high efficiency and proved to be extremely reliable. 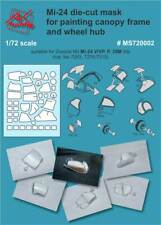 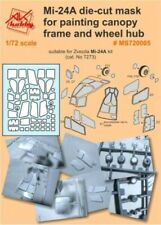 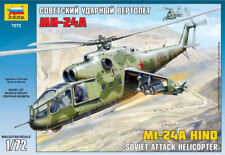 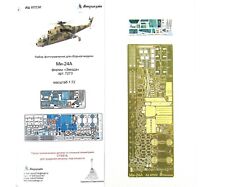 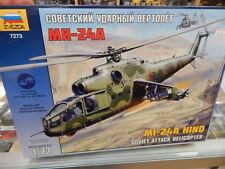