The set was released in 1968, inspired in a TV series of the time, but it didn’t had a long way and its last appearance in an Airfix catalogue was in 1975.

This make the set one of the less widespread of the Airfix family and once of the most difficult to find. Despite some of the elements on the set are interesting, it can just be considered as a collectors piece. 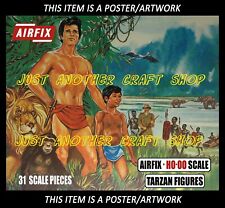 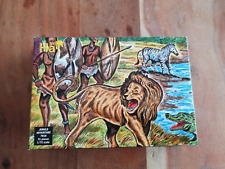 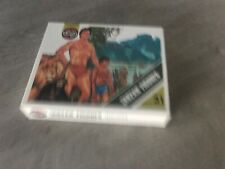 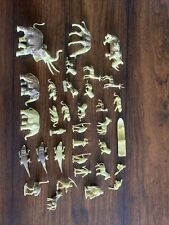 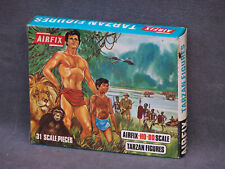 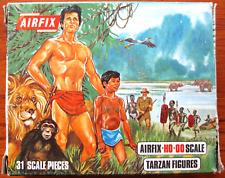 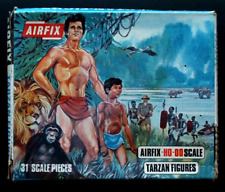