This kit is designed for advanced modellers and includes set of plastic parts for the assembly of one model of the helicopter (five sprues, one of which is clear), set of photoetched parts and two sheets of decals, one of which is technical stencils. 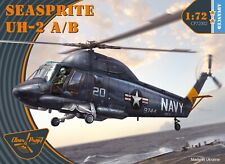 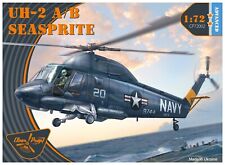 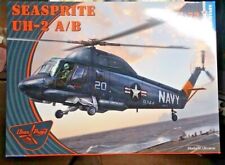 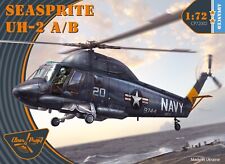