Playset in 1/72 scale which includes several previously released kits by Italeri, focused in the French and Indian War (1754–1763) considered the North American theater of the European 7 Years War.

Kit includes 4 figures sets, one accessories set and as main element an outpost/wooden fort, made of laser cut mdf.

The figure sets included are:

*Note that the Indian Warriors sprue is not in the pictures below. 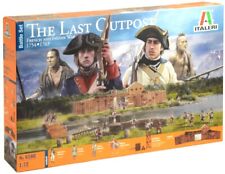 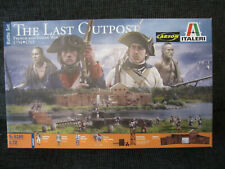 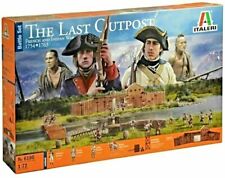 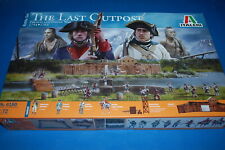 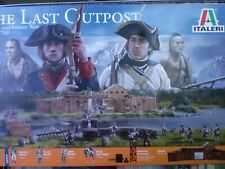 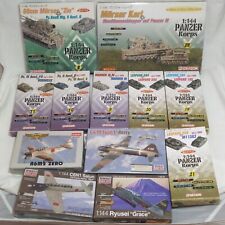