Kit includes decal sheet with 3 markings, one RAAF (Royal Australian Air Force), one Canadian civil user marking and a New Zealand marking which in 1934 flew a Hawk Major from RAF Mildenhall to Melbourne in 7 days, 15 hours while competing in the MacRobertson Air Race 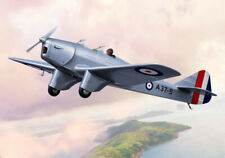 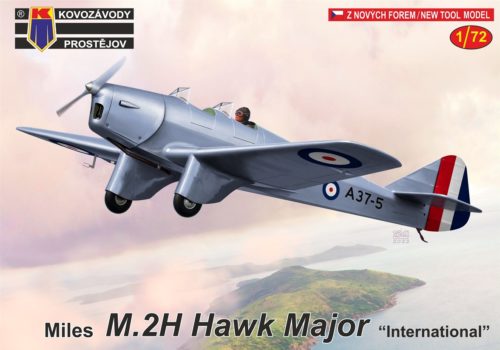 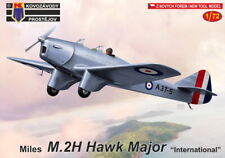 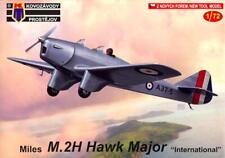 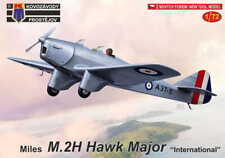 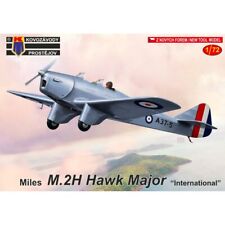