Unassembled plastic model kit in 1/72 scale of a Japanese WWII Mitsubishi G4M, a land based twin engined medium bomber introduced in 1941 and produced in almost 2500 units. The Allied reporting name was “Betty” and was produced in four man variants, being G4M1 the the initial production series, with several updates during its life, produced till 1944. 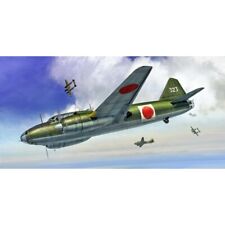 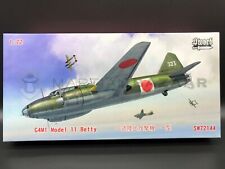 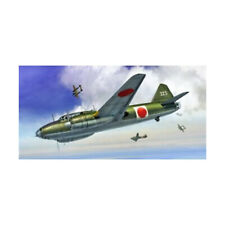