Unassembled plastic model kit in 1/72 scale of a Soviet 30s and WWII Polikarpov I-16 single seat fighter aircraft, the first world operational low-wing cantilever monoplane fighter with retractable landing gear and produced in over 10.000 units, being the bulk of the Soviet Air Force fighters at the outbreak of the WWII.

Kit consists of 102 parts and include decal sheet with 9 markings, including two for the Winter War, a film appearance aircraft (1939) and six 1941 markings suitable for the outbreak of the Barbarossa operation, the German invasion of the Soviet Union during the WWII. 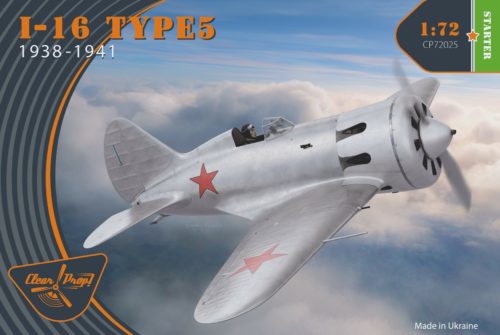 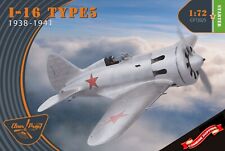