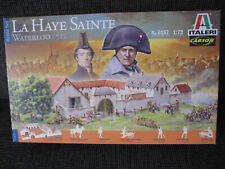 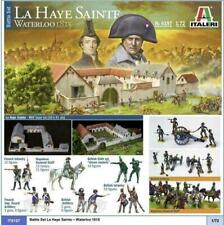 See on Ebay »
Shipping to: US
From: DE
Seller: modellzentrum
99.9% Positive votes 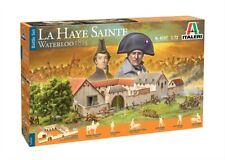