Not 100% confirmed but looks like this kit comes from the old AeroPlast kit. 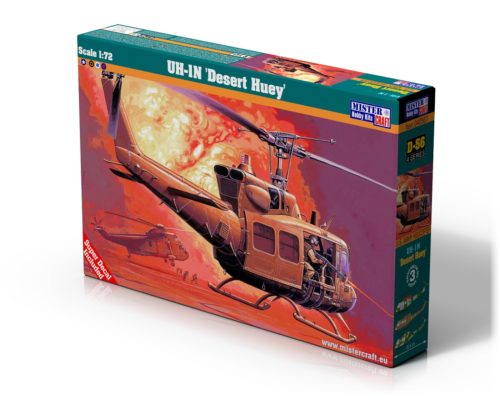 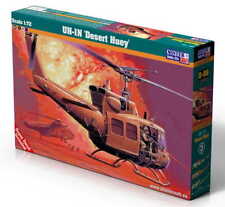 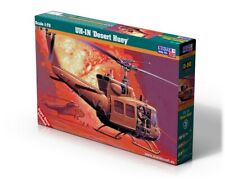 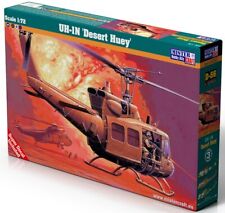 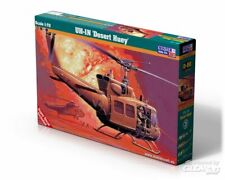 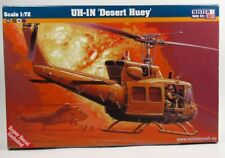